You are here: Home / Author Platform / Can I, Should I Change My Book Title?
loading...

Last fall, after a fellow author interviewed for a podcast, she said to me that she found it interesting that someone as articulate and accomplished as I was chose such a poor book title. 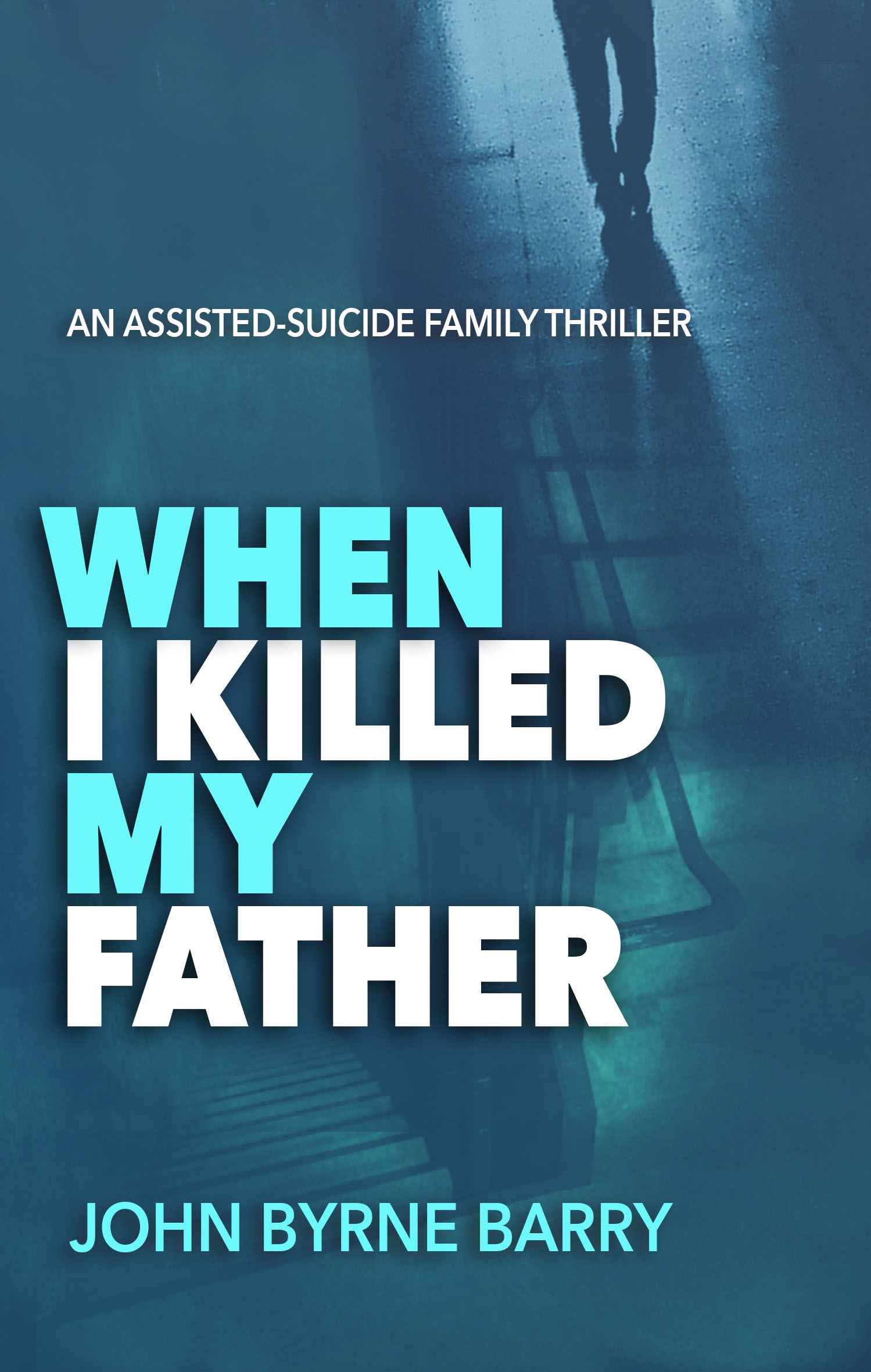 She was referring to my most recent novel, which is titled, When I Killed My Father: An Assisted-Suicide Family Thriller. I thought that was a good title. I still do, but with less confidence than before.

It was just one person’s opinion, I told myself. Still, I had to wonder if a different title could make a difference in terms of visibility and sales.

Titles are hard. I wrote an 80,000 word novel, with 54 chapters and an epilogue, and I had to distill that into a few words.

The premise of my novel is simple enough – what if your ailing father asks you to kill him?

Here’s my elevator pitch: Psychologist Lamar Rose’s father is suffering from cancer and dementia, and wants his son to help him end his life. Lamar refuses, but his father keeps demanding, and he relents. Then, from the pulpit of the church at his father’s memorial, his sister accuses Lamar of murder.

I like to call When I Killed My Father a “page-turner with a conscience,” about a man caught between what is compassionate and what is legal.

Response from readers has been heartening, but I have not had as many readers as I’d  hoped. Not everyone wants to read a book about death and dying and end-of-life decisions, of course, even though, as more than one reviewer noted, the novel is also fun and funny. My disappointing sales may have more to do with my subject matter than the title.

There are authors who have done republished with new titles, and managed to keep their reviews — See Helena Halme on  How to Change a Book Title Without Losing Reviews. But there’s no guarantee that her strategy will work for others.

The web is full of advice for writers, and no shortage of articles about how to promote yourself on social media, how to use the right keywords in your book description, how to find the right editor. But I have found hardly any useful advice on book titles, other than obvious things like, the title is uber important and you should devote your best energy to it.

The advice that is out there is more on how to avoid a bad title. As Tucker Max, co-founder of Scribe, says, “A good title won’t make your book do well, but a bad title will prevent it from doing well.”

Here are the attributes of a good book title, according to Max:

Well, I think I’ve got three or four out of six.

When I was first writing When I Killed My Father, its working title was Edgewater, which was the name of the senior residence Lamar’s father lived in, on the lakefront on Chicago’s North Side.

There was a lot I liked about that title — the noirish sound of it most of all — but it’s such a common place name and it doesn’t signal the subject or genre of the book in any way.

I brainstormed many title ideas, such as:

My brother Pat, who read an early draft, suggested Let Me Go, which I liked a lot, and that’s what I used when I published my advance reader copy.

But one day, when I was sharing title ideas with fellow writers, one said Let Me Go was too subtle. I said, “Well, I don’t want to be too over the top and call it ‘Why I Killed My Father.'” She blurted out, “Oh, that’s so much better.”

I took heed and that became my first choice, but because it sounded like a how-to book, not a novel, I changed the first word from “why” to “when.”

I’d love to hear what you think, whether you’ve read the book or not. (If you haven’t, you can read the first three chapters here.) Should I change the title? What title do you like best?

If you’ve published a book, do you have second thoughts about your title?

You can share your thoughts in the comments below or email me at [email protected].

With COVID-19 teaching us all how to function remotely, BAIPA will meet via ZOOM ONLY until it is safe to resume in-person meetings. (Once in-person events are able to resume, we will continue the Zoom option.) We are implementing all the recommended precautionary measures to keep our meetings private and safe for all participants. All members and visitors who register in advance will receive a link to attend via Zoom video conferencing. On the Friday evening before the meeting, we will send the link and password out to members and to … END_OF_DOCUMENT_TOKEN_TO_BE_REPLACED