You are here: Home / Author Platform / Tim Jollymore – On the Road Again Soon 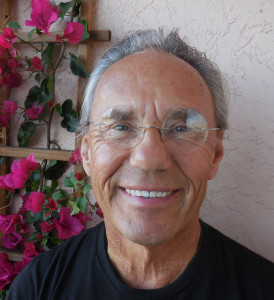 Not since Ratliff, William Faulkner’s sewing machine salesman in the Snopes’ trilogy, has so much news traveled at such a snail’s pace.

BAIPA member Tim Jollymore, an Oakland Resident and IBPA member, has traveled three times to Beagle and Wolf Books (a long way away) carrying news — in the form of books — and bringing back news and ideas from the heartland to the coast.

“It is a one person at a time distribution system,” Jollymore says, “the most inefficient and most satisfying way to sell books.”

The books, Listener in the Snow and Observation Hill send their own message, but the relationship between author and reader (like the stories or not) is a lasting one—AND a repeating one. 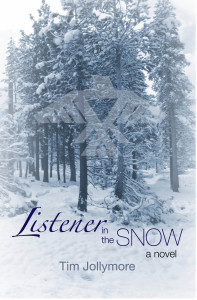 Late this summer Jollymore will head east once again for a 50-stop tour of the upper Mid-west (Minnesota, Wisconsin and Upper Michigan, throwing in parts of Iowa, and North and South Dakota). On this fourth trip in three years, he’ll be bringing his new friend (his third novel) The Advent of Elizabeth.
Does he travel the back roads of California? What self-respecting sewing machine dealer or author would 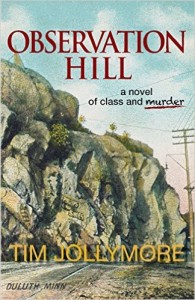 not? He will be at

Come meet the itinerant town-crier, talk about books, and, maybe, pick up a sewing machine or a book.

UPDATE: BAIPA will continue to meet via ZOOM ONLY until it is safe to resume in-person meetings, which we are planning to try on May 6th, 2023 (see below for some initial info). Even when we decide to resume in-person events, we will continue the Zoom option. We are implementing all the recommended precautionary measures to keep our meetings private and safe for all participants. All members and visitors who register in advance will receive a link to attend via Zoom video conferencing. On the Friday evening before the meeting, we will send the link and … END_OF_DOCUMENT_TOKEN_TO_BE_REPLACED