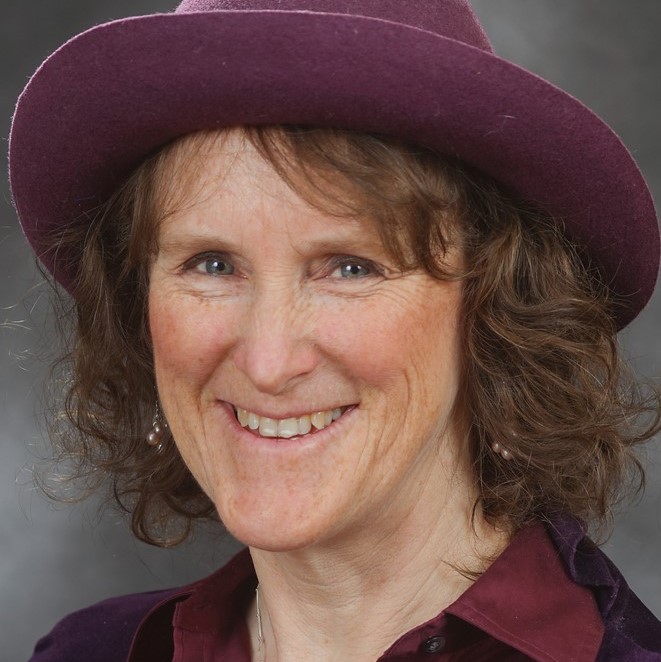 Becky Parker Geist
0 entries
0 comments
Name
Becky Parker Geist
Email
[email protected]
Company Name
Pro Audio Voices
Business Phone
415-559-9273
Website
http://www.proaudiovoices.com
Second Website or Blog
https://proaudiovoices.com/category/audio/
Video
About / Bio
An audiobook producer and narrator with 37+ years of experience in the industry, Becky is the owner of Pro Audio Voices. Typically working with authors and publishers who are challenged in reaching their widest audience, our Pro Audio Voices team provides audiobook production, including complex and unusual projects, and the Audiobook Marketing Program™ to help authors increase their impact.
Committed to leadership, Becky serves as President of BAIPA and a Chapter Leader of NFAA (NonFiction Authors Assn), as well as a member of IBPA, APA (Audio Publishers Assn) and SCBWI. She is the author of 5 titles, including Audiobook Toolkit for Authors; Selecting a Narrator for Your Audiobook: Insider's Guide to Choosing a Narrator You'll Be Thrilled With!; Game Plan for Educators; and two children's books: Rock-a-Bye Wiship and Grandmother Moon and Other Mother Stories: Book One (co-authored with Vlatka Herzberg). Becky's passion is to help great stories come alive!

With COVID-19 teaching us all how to function remotely, BAIPA will meet via ZOOM ONLY until it is safe to resume in-person meetings. (Once in-person events are able to resume, we will continue the Zoom option.) We are implementing all the recommended precautionary measures to keep our meetings private and safe for all participants. All members and visitors who register in advance will receive a link to attend via Zoom video conferencing. On the Friday evening before the meeting, we will send the link and password out to members and to … END_OF_DOCUMENT_TOKEN_TO_BE_REPLACED