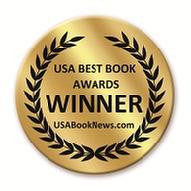 USABookNews.com, the premier online magazine featuring mainstream and independent publishing houses, announced the winners and finalists of THE 2015 USA BEST BOOKS AWARDS on November 16, 2015, and one of them was Medusa Muse Press’s book, The Radical Housewife: Redefining Family Values for the 21st Century by Shannon Drury, which won first prize in the Women’s Issues Category. 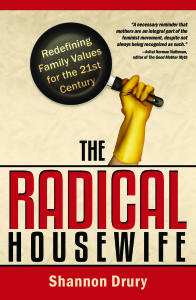 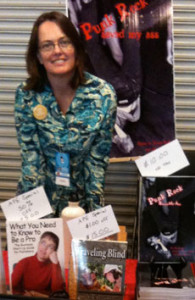 Lily OBrien
I am a professional copyeditor, proofreader and writer with a background and experience in both journalism and public relations, and a speciality in arts and entertainment. I have written feature articles for a variety of newspapers and magazines, including the Pacific Sun, the San Francisco Classical Voice, the San Francisco Chronicle and the Marin Independent Journal.
← BAIPA Member Lee Foster Reflects on Our Indie Publishing Innovations
Aleta George Discusses her Book about Ina Coolbrith with Gael Chandler →

With COVID-19 teaching us all how to function remotely, BAIPA will meet via ZOOM ONLY until it is safe to resume in-person meetings. (Even when we decide to resume in-person events, we will continue the Zoom option.) We are implementing all the recommended precautionary measures to keep our meetings private and safe for all participants. All members and visitors who register in advance will receive a link to attend via Zoom video conferencing. On the Friday evening before the meeting, we will send the link and password out to members and to non-members … END_OF_DOCUMENT_TOKEN_TO_BE_REPLACED