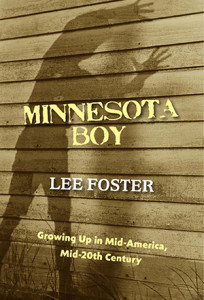 I have re-published my literary memoir about growing up in Minnesota, first published in 1970 as Minnesota Boy: Growing Up in Mid-America, Mid-20th Century. Several strategies went into the launch of this memoir as an “independently published” or “self-published” book, benefiting from a decade of my BAIPA education. This is the most “BAIPA-inspired” of my three independent books (after 16 “traditionally published” books). I hope to share these details with you in some future BAIPA presentation, perhaps in 2016.

The book’s original title was Just 25 Cents and Three Wheaties Boxtops. I wrote the volume in the late 1960s when I was a Woodrow Wilson Fellow at Stanford where I earned a Masters Degree. I studied writing and American Literature under Professor Wallace Stegner, who assisted me in getting the manuscript agented and published, and who won a Pulitzer Prize in 1972.

With 82 literary selections and 67 photos, the book is not a standard chapter-by-chapter memoir. Rather, it is a collection of imagined conversations and recollections of what life was like in the 1950s Eisenhower Era, which morphed into the Vietnam War and the protests in the 1960s. Black-and-white photos that I created in the 1960s, at the beginning of my writing/photography career, catalogue the now-vanished world of the family in that era in Minnesota. The photos have archival value, with captions such as, “My father’s fishing tackle box,” “Artifacts from a boy’s life in Minnesota,” “The garage at my family’s house,” and “A confessional at Saints Peter & Paul Church.”

The book vividly describes the strong hunting and fishing outdoor culture in Minnesota, the Catholic religion’s sinner-can-be-saved ethic, the egalitarian and inclusive all-children-are-equal spirit, the progress-through-education-and-hard-work ideal, and the optimism-about-a-better-future mindset that pervaded life in 1950s Mankato, Minnesota. However, right below the calm surface was the worry about nuclear annihilation.

To purchase the book on Amazon, click here:  Minesota Boy Growing Up. You can also purchase it on Amazon through my website, on my Amazon Author Page, among with my other 19 books.

Bookstores and libraries can order the printed book through Ingram and the e-book through Smashwords.

This popular memoir book received a positive response from consumers on the first days after it was launched. The book ranked in sales as No. 65,318 of all the millions of books on Amazon, and No. 80 among books and No. 98 in Kindle, in the category Biographies/Memoirs.

For further information, contact me at [email protected], or at www.fostertravel.com. 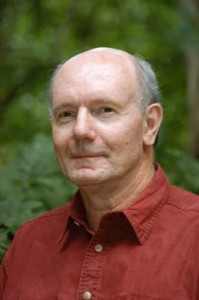 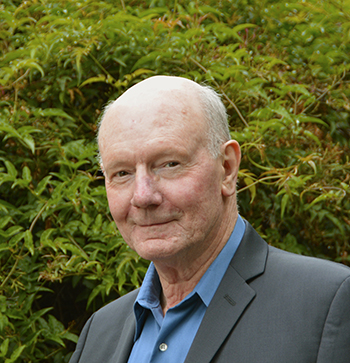 Lee Foster
Lee Foster is a veteran author/photographer who has 18 books, including 4 indie books, on his Amazon Author Page. His articles, photos, books, ebooks, and audiobook can be seen on his Foster Travel Publishing website.
← David Kudler's Do-It-Yourself Book Marketing Tips
Girl Behind the Door Wins IBPA 2015 Silver Award →

With COVID-19 teaching us all how to function remotely, BAIPA will meet via ZOOM ONLY until it is safe to resume in-person meetings. (Even when we decide to resume in-person events, we will continue the Zoom option.) We are implementing all the recommended precautionary measures to keep our meetings private and safe for all participants. All members and visitors who register in advance will receive a link to attend via Zoom video conferencing. On the Friday evening before the meeting, we will send the link and password out to members and to non-members … END_OF_DOCUMENT_TOKEN_TO_BE_REPLACED