You are here: Home / Author Platform / Join Patricia Sullivan for a Conversation About Her Memoir ‘Overland Before the Hippie Trail’

Author Patricia Sullivan will be discussing her travel memoir with her daughter Rebecca Sullivan Silbert, presented by the Ashby Village Exploring Creativity Group. See the notice below. 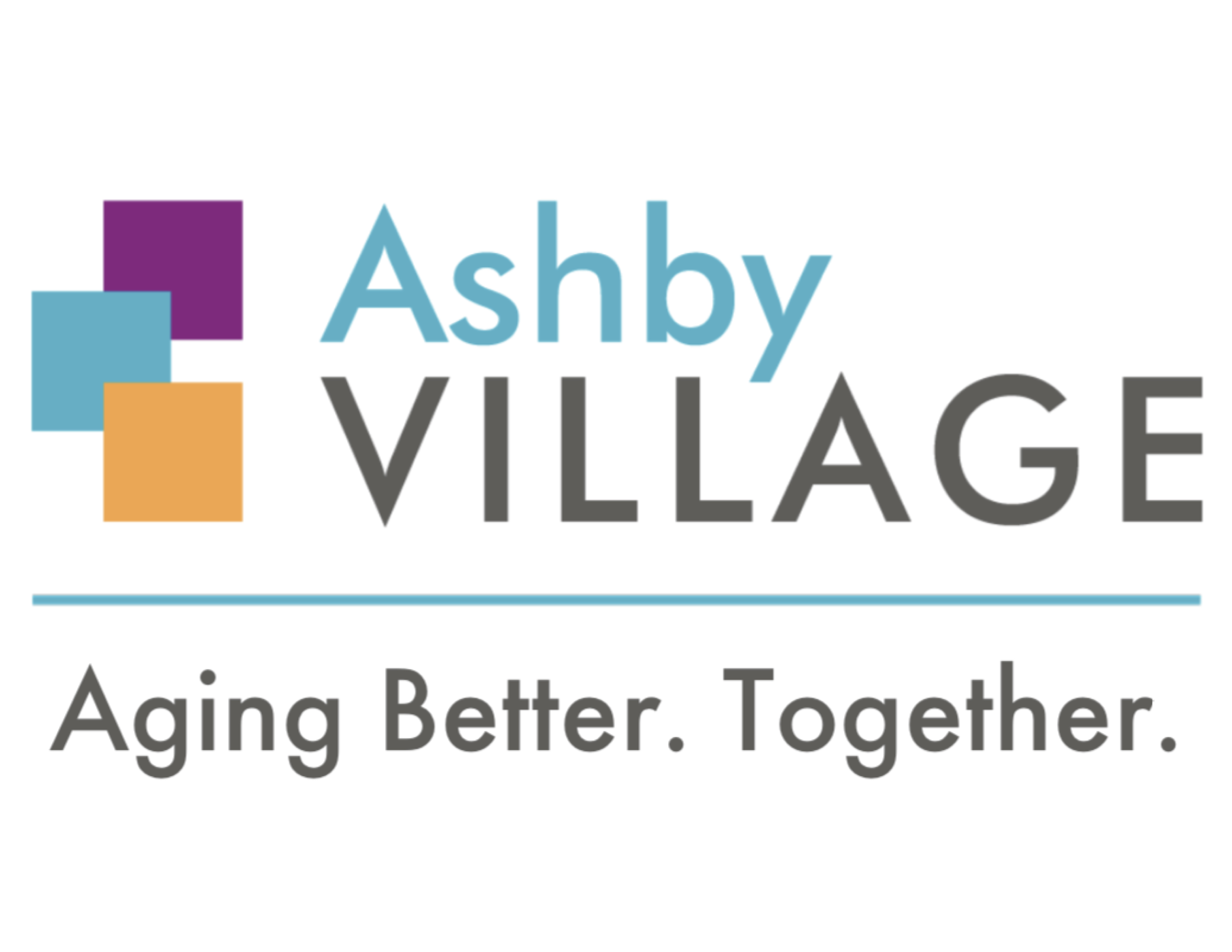 A Conversation with Patricia Noble Sullivan on her book OVERLAND Before the Hippie Trail: Kathmandu and Beyond with a Van a Man and No Plan

Join us for this fascinating conversation Patricia Noble Sullivan (Tricia) has with her daughter Rebecca Sullivan Silbert about her memoir detailing the adventurous lifestyle of world travel she and her husband experienced while living in their VW van beginning in 1965. 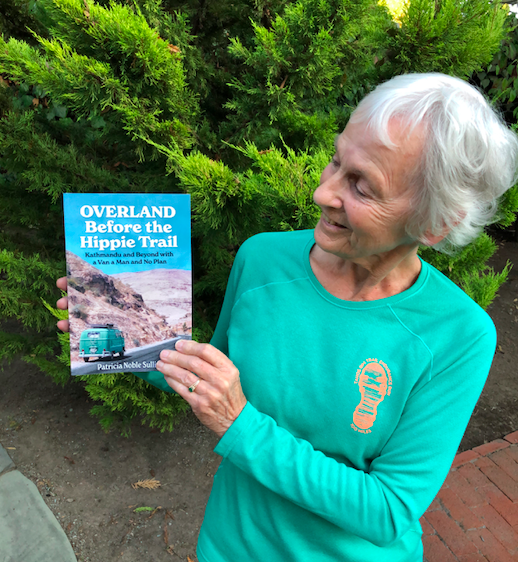 Many of you remember the year 1965. President Johnson had already signed the Civil Rights Act of 1964, and he was signing the Voting Rights Act of 1965. The Vietnam War was heating up; there were sit-ins and teach-ins. But on a smaller scale, 1965 was the year Tricia Sullivan and her new husband, Mick, set out for an open-ended honeymoon trip to Europe.

They had both been teaching for a year, had degrees from the University of California, Santa Barbara, and their hope was to get teaching jobs in Europe. Tricia hadn’t thought much about their upcoming trip. In fact, she thought that they might even be back home by Christmas if they couldn’t find jobs. Mick, on the other hand, had gotten certified to teach college classes through the University of Maryland at US military bases, which

he hoped would allow them funding to stretch out their travel.

Little did they know that their European honeymoon would turn into a lifestyle of world travel in their VW van. For two years they traveled on a bare-bones budget from Europe through West Asia, South Asia, and East Asia, all in the days of no Internet, no mobile phones, and limited maps. They were out of contact with their families for months at a time, as they discovered a world full of curious, welcoming, and generous people.

You can learn more about Tricia and her book, Overland Before the Hippie Trail: Kathmandu and Beyond with a Van a Man and No Plan, on her webpage at patriciansullivan.com

With COVID-19 teaching us all how to function remotely, BAIPA will meet via ZOOM ONLY until it is safe to resume in-person meetings. (Even when we decide to resume in-person events, we will continue the Zoom option.) We are implementing all the recommended precautionary measures to keep our meetings private and safe for all participants. All members and visitors who register in advance will receive a link to attend via Zoom video conferencing. On the Friday evening before the meeting, we will send the link and password out to members and to non-members … END_OF_DOCUMENT_TOKEN_TO_BE_REPLACED