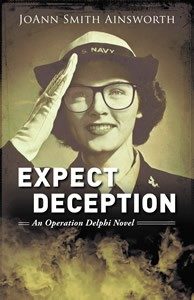 In Expect Deception, just when U.S. WAVE Livvy Delacourt thinks she and her team of psychic Nazi hunters are ready for whatever The Reich
can throw at them, Hitler adds a spy to the mix who also happens to be a wizard. Now dark magic is being used to attack U.S. facilities. Livvy must match wits with the evil wizard, whose objective is to destroy all her team. If she fails to ramp up her psychic powers, she may perish—and perhaps cause the U.S. to lose the war with Germany while she’s at it. 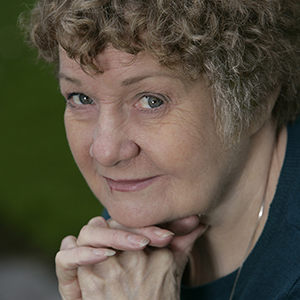 When I carried wood as a pre-teen so my Great Aunt Martha could stoke up the iron stove to prepare dinner, I wasn’t thinking, “I could use this in a novel someday.” Yet almost 60 years later, the skills I learned from my horse-and-buggy ancestors translate into backdrops for my historical romance novels. Growing up with paternal grandparents born in the 1890s made creating historical novels a logical choice. Themes from these early years run throughout my novels.

When the economic downturn affected business. I was laid off as a database administrator. I opted for Social Security, but not for retirement. Believing “it’s never too late to create your dream,” I resurrected a desire to write.

I graduated from the University of Berkeley with a B.A. in a double major of English and Social Sciences and from Fairleigh Dickinson University with a Masters in Teaching English. My M.B.A. studies are from Pepperdine University.

With COVID-19 teaching us all how to function remotely, BAIPA will meet via ZOOM ONLY until it is safe to resume in-person meetings. (Even when we decide to resume in-person events, we will continue the Zoom option.) We are implementing all the recommended precautionary measures to keep our meetings private and safe for all participants. All members and visitors who register in advance will receive a link to attend via Zoom video conferencing. On the Friday evening before the meeting, we will send the link and password out to members and to non-members … END_OF_DOCUMENT_TOKEN_TO_BE_REPLACED