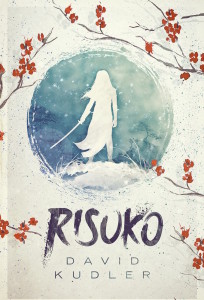 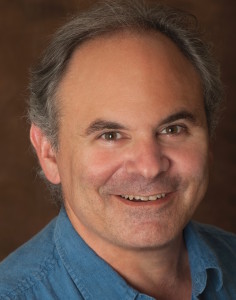 be. While Risuko is nearly finished, there’s still more we’d like to do, and we need your help.

Rewards for backers include copies of the novel in all available formats — paperback, hardcover, ebook, and audiobook — at below retail cost, plus much more!

The campaign is 90% funded with three days to go — join us before it ends on Friday, March 4!

For more information, check out the campaign at risuko.net/kickstarter

Risuko follows a young woman along the first dangerous steps to discovering who she truly is.

Though Japan has been devastated by a century of civil war, Risuko just wants to climb trees. Growing up far from the battlefields and court intrigues, the fatherless girl finds herself pulled into a plot that may reunite Japan — or may destroy it. She is torn from her home and what is left of her family, but finds new friends at a school that may not be what it seems.

Set in Japan during the Sengoku Jidai — the century-long civil war era —Risuko is a coming-of-age adventure for a young woman adrift in a tumultuous, terrifying world.

It is the first in a planned four-book series, Seasons of the Sword.

With COVID-19 teaching us all how to function remotely, BAIPA will meet via ZOOM ONLY until it is safe to resume in-person meetings. (Even when we decide to resume in-person events, we will continue the Zoom option.) We are implementing all the recommended precautionary measures to keep our meetings private and safe for all participants. All members and visitors who register in advance will receive a link to attend via Zoom video conferencing. On the Friday evening before the meeting, we will send the link and password out to members and to non-members … END_OF_DOCUMENT_TOKEN_TO_BE_REPLACED