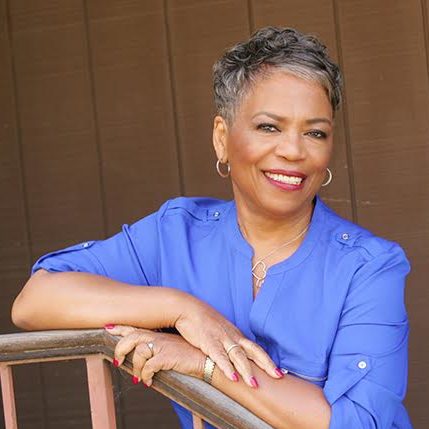 Tamara Shiloh
2 entries
0 comments
Name
Tamara Shiloh
Email
[email protected]
Company Name
Just Imagine Books & Services, LLC
Business Phone
510-422-5304
Website
http://www.tamarashiloh.com
About / Bio
Tamara is rewriting and updating her children’s book series on African American inventors and scientists. The five book series, Just Imagine…What if there were no Black People in the World is about African American inventors, scientists and other notable Black people in history. Book (1) Jaxon’s Magical Journey with Black Inventors and Scientists, (2) Marvin and Melvin’s Trip Downtown, (3) Let’s Hear it for the Girls, (4) Marvin and Faja’s Trip to NASA and (5) Marvin Meets Deadwood Dick. She has also written a book about Kwanza, Juneteenth and a short list of African American Firsts. She also does speaking engagements on the importance of teaching Black History all year.

With COVID-19 teaching us all how to function remotely, BAIPA will meet via ZOOM ONLY until it is safe to resume in-person meetings. (Once in-person events are able to resume, we will continue the Zoom option.) We are implementing all the recommended precautionary measures to keep our meetings private and safe for all participants. All members and visitors who register in advance will receive a link to attend via Zoom video conferencing. On the Friday evening before the meeting, we will send the link and password out to members and to … END_OF_DOCUMENT_TOKEN_TO_BE_REPLACED