Sign up as a member and receive discounted admissions! 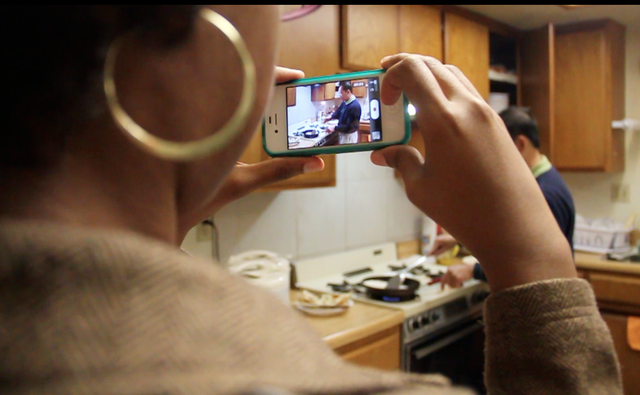 Why authors should consider using video as a promotional tool

This fascinating talk will cover types of video content, what it takes to produce it, and how it can be “broadcast” online and on public access television stations.

The following topics will be covered in the morning session. (The afternoon workshop will focus on equipment, software, and tips for producing your own videos.)

REGISTER BY SELECTING YOUR TICKETS TO THE RIGHT.

The following topics will be covered in the afternoon workshop. (The session will provide an overview of why and how authors should consider using video as a promotional tool.) 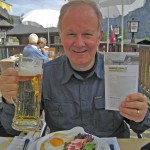 He publishes Tales Told From The Road (www.talestoldfromtheroad.com), “The Eclectic Online Travel Magazine For Independent Thinkers & Travelers,” which covers destinations, movie and book reviews, news, and technology and other topics related to travel.

His short films have aired on MarinTV and other public access stations from California to Maine, and can be found on his YouTube Channel, Tales Told From The Road.

He is a Founding Member of the Professional Travel Bloggers Association, and a member of Bay Area Travel Writers, Left Coast Writers, and the Community Media Center of Marin.

In January of 2015, he was named a “Featured Journalist” by the North American Travel Journalists Association, of which he is also a member. 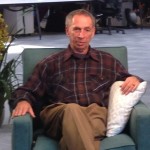 Allen Bronstein is co-founder and Chief  Content Officer of MobileMovieMaking.com a online magazine devoted to making movies with a smartphone or tablet.
Over the past 35 years as an artist, filmmaker, and teacher, Allen has developed the ability to make technical and artistic topics understandable to everyone.  He brings this skill to his new book Make iPhone Movies Everyone Loves, his iPhone Video Guru workshops, and his individual consulting practice for business owners who want to create their own videos.

He is an award-winning video producer and director who has worked for commercial clients such as Google, E-Bay, and Foster Farms;  he has also produced two nature videos under the Magic Journey Cinema label.

Mr. Bronstein has a Masters of Fine Arts degree from Mills College in Oakland, California and lives in the San Francisco Bay Area.