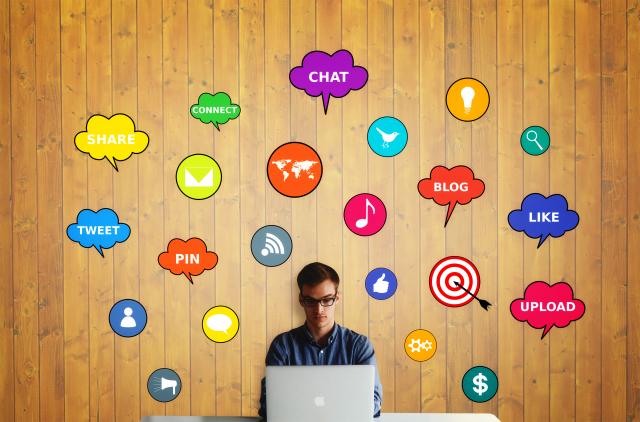 Morning Speaker Presentation: 11am to 12:15pm

(General meeting begins at 9am, speaker presentation is at 11am, after Q&A,
networking time, introductions & announcements)
(Click here for today’s meeting schedule)

This session will cover the latest tools for fast tracking your progress online, viral engagement strategies and the use of digital marketing tools.

Our speaker will discuss the concept of developing advanced online strategies that will help a book go viral, including the use of blogs, websites, image, sound and video sites, to reach readers in ways that were previously impossible. We will also cover some ideas for building word-of-mouth marketing and the latest research on what makes content go viral. 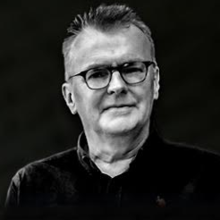 • Spent ten years trying to get published, until he started a blog and Twitter account in 2010
• Got a three book deal from Harper Collins 11 months later
• Earned out his advance in foreign rights sales before his first book was published
• Sold the option for his first book to a Hollywood production company
• Was paid for that option and for the option to be extended
• #1 Amazon Best Selling Author in two categories
• Short-listed Irish Crime Writer of the Year, 2012
• Translated into 11 languages and published by the world’s leading publishers, including Harper Collins & Hachette
• Winner Best Novel Submitted Award Southern California Writers Conference 2007
• 30 years experience in IT sales, sales management and marketing. Worked targeting businesses and consumer sales managing teams up to 25
• Taught sales, marketing, and digital marketing to writers at International conferences & the Irish Writers Center, Ireland’s leading writers center, where he is now a Director
• Became Director of the College of Digital Marketing at City Colleges in Dublin in 2013 and, after devising and delivering a Digital Marketing Diploma Course for three years. Resigned to deliver his courses himself just for writers
• Founded BooksGoSocial in January 2013 to help authors get discovered
• Helped market over 3,500 books through BooksGoSocial over the past three years, mainly from US authors
• Has received a long list of written and video based testimonials from authors he has helped
• Founded the Dublin Writers Conference featuring writers from all over the world
• Has overseen growth to over 730,670 in Twitter followers & manages Facebook groups & pages with over 30,000 members